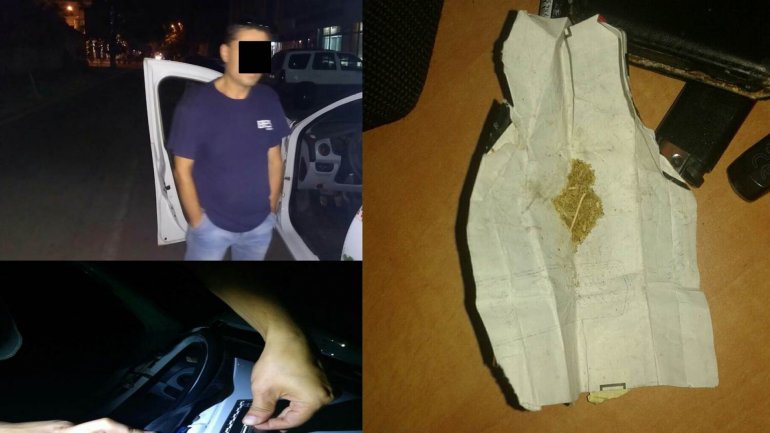 Due to a more intensive surveillance over streets and yards near apartment block from the capital, officers from Police Directorate of Chisinau, have managed to detain citizens suspected of drug abuse.

Therefore, police officers have managed to encountered a suspiciously parked car, whose 47-year-old driver started acting aggressive once approached. Having the suspicion of the man being high, the officers searched the vehicle and managed to find and seize a package containing an unknown substance of vegetable origin.

The cabdriver was taken to the Police Department for questioning. While on Ciuflea Street, officers have detained two men, of 34 and 27, owning similar packages. Later on, at Bucureşti and Bulgară another, 41-year-old man, was found under the influence of drugs and taken into custody.