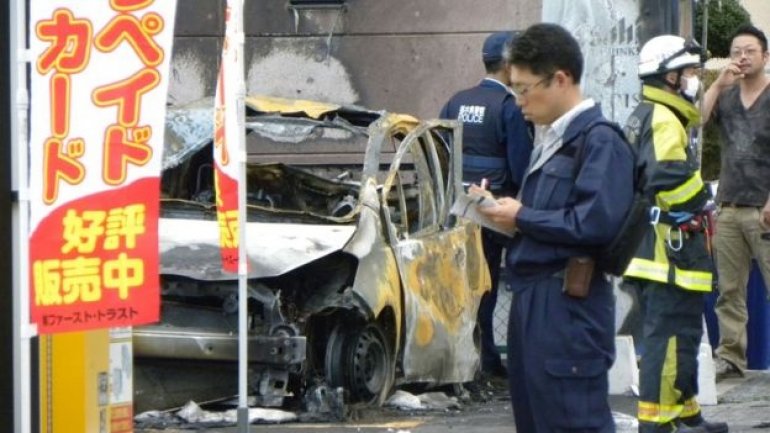 Multiple blasts in a park area of the Japanese city of Utsunomiya have killed at least one person and injured at least two, reports BBC.

The explosions took place almost simultaneously at about 11:30 local time in the city in Tochigi prefecture, north of Tokyo.

Two cars in a nearby parking area also caught fire at the same time, police said.

It was not immediately clear what had caused the explosions.

The Japanese broadcaster NHK says police found a suicide note inside one burning car. The vehicle was owned by a 72-year-old man, believed to be a former member of the Self-Defence Forces.

His house in the Utsunomiya city had been destroyed in fire shortly before the explosions hit, the broadcaster said.

A festival celebrating traditional culture had been taking place in a nearby park, where at least one of the explosions was reported to have taken place.

A man who was in the park at the time told NHK that he heard "a big sound" and smelled gunpowder.

The broadcaster also reported that a video camera at nearby Utsunomiya station recorded the sound of three explosions in quick succession - at 11:31, 11:32, and a third "bigger sound" 15 seconds later.

Photographs showed a splintered and broken bench in the area of one of the blasts, while others posted to social media appeared to show a column of black smoke rising from the area.

Police have cordoned off the area.