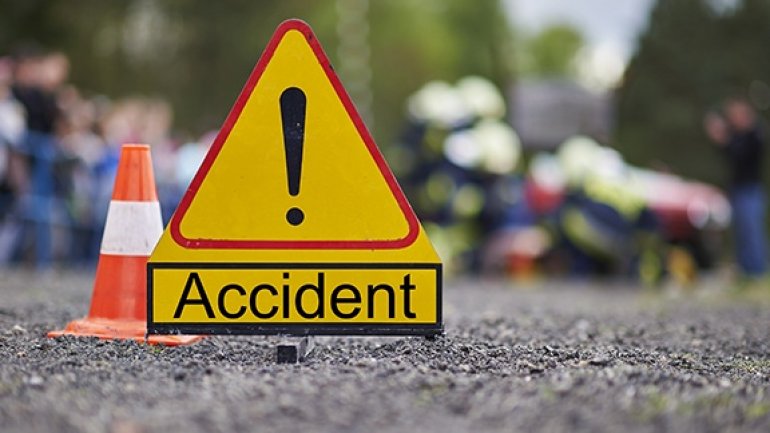 Multiple vehicles have collided in Buiucani sector of the Capital. In order to avoid crashing in another car, the driver turned and hit another parked vehicle. Fortunately nobody was hurt.

"A Volkswagen, registered in Lithuania, was coming from Alba-Iulia Street, while another Mitsubishi Outlander car from Paris Street. The parked car, a Skoda, was also located on the Paris Street. Both drivers were going on green lights, but have met in the center of the intersection, where one of them collided with the parked car", inspector Roman Chirică declared.

The police has opened a case. The driver found guilty will receive a 1.500 lei fine and six penalty points.

In the last 24 hours in the Capital 30 car accidents were registered, none severe.