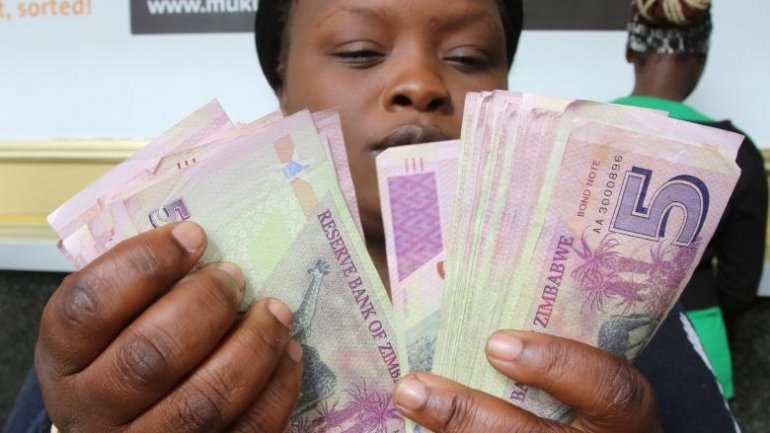 When President Robert Mugabe scrapped the Zimbabwe dollar in 2009, most of his people thought this meant the end of runaway money-printing and hyperinflation that had rendered the currency worthless. They may have been wrong, according to Reuters.

Adoption of the U.S. dollar and South African rand eight years ago brought financial discipline and currency stability to the country; today the old 100,000,000,000,000 Zimbabwe dollar note holds nothing but curiosity value.

Yet behind the scenes the authorities are once again busy creating their own money from nothing, economists and opposition politicians say.

This has allowed the government to borrow heavily via treasury bills to pay a huge civil service, on whose loyalty Mugabe has relied during his 37 years in charge.