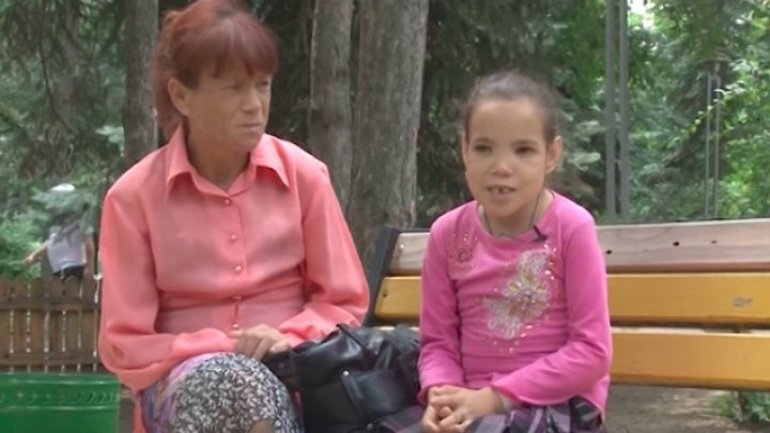 A horrible death of 20-year-old girl from Drochia district has triggered anger within society, addressing big question to authorities about medics'responsibility in Moldova.

Being diagnosed with kidney failure since nine years old, Niculina Bulat has been living with that illness despite continuous pain and risk of suffering other symptoms.

Miserably, her health condition got worse and her belly cracked on October 21.

Coming to doctors in district, she got refusal that they could not help her at all and asked her to travel to Balti hospital. Consequently, she was carried to municipal hospital, by private transport, not ambulance.

Everyone thought she would get medical assistance right away but instead being subjected to surgery, she was not hospitalized and sent home with another transport, still not ambulance.

The case came to the press, then the Ministry of Health ordered the young woman to immediately transported to Chisinau. The patient was hospitalized at the Emergency Hospital on November 2, but it was too late. She was in hospital with serious condition.

Physicians in Balti refused to comment on the case, and ones in Drochia claim the accusations were groundless.

"The patient actually refused hospitalization because she wanted to go to Chisinau. We received the patient, examined her and gave her medical assistance", said Galina Maximciuc, director of Drochia Hospital.

We don't need a profound investigation to understand who is guilty. You have a week for that mission. I would like to know all people involved in this case. It's not about medical assistance, not about doctors but about human being, attitude. It seems to me that we start to slip into a moral crisis in this area.

"I don't need only resignation but also criminal responsibility. Let's make a request to prosecutors to examine this case. I shall follow this case personally" said Prime Minister Pavel Filip.

The case is also being investigated by the Drochia Prosecutor's Office, which opened a criminal case for negligence and violation of the rules of granting medical assistance that resulted in death.