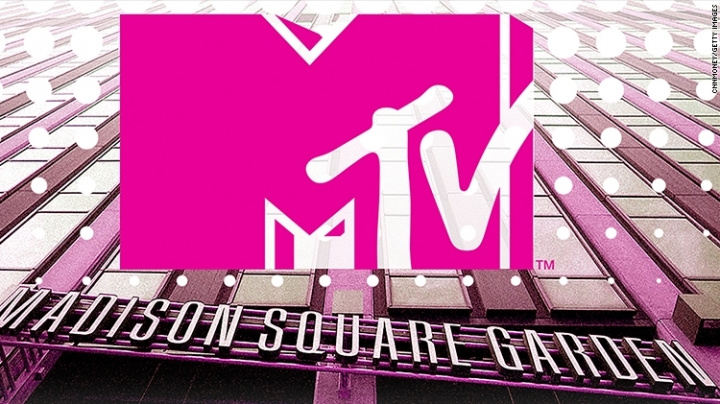 After three years away, the VMAs are back in New York City, from which the show has aired 15 times, including its inaugural broadcast in 1984. And in many ways, the VMAs with its fast-paced, chaotic, anything can happen feel is best suited for a New York state of mind, CNN reports.

New York has also hosted some of the most iconic VMA moments with the city as a back drop such as Eminem and a gang of lookalikes performing on a shut-down 6th Avenue before walking into and through Radio City Music Hall, Bruce Springsteen opening the 2002 show outside the Hayden Planetarium less than one year after September 11, and Taylor Swift singing on the F train in 2009.

But this year is the first time that the VMAs will be held at one of New York's most important venues: Madison Square Garden.

The VMAs aren't new to big rooms, or insane productions (the 2007 show was live from inside a Las Vegas hotel; in 2005 the ceremony was in Miami in the midst of Hurricane Katrina), the show will have what English called "galactic operations" around MSG, including an hour-long pre-show that will take place outside on 33rd Street.

The VMAs are the flagship broadcast for the cable network. 9.8 million people watched it last year.
MTV is estimating that this year's show will have roughly 13,000 fans in attendance, along with a giant stage and some of the biggest names in music.

Among the performers will be Rihanna, who will also be accepting the Video Vanguard Award, and Britney Spears, who is returning to the VMAs as a performer for the first time in a decade.