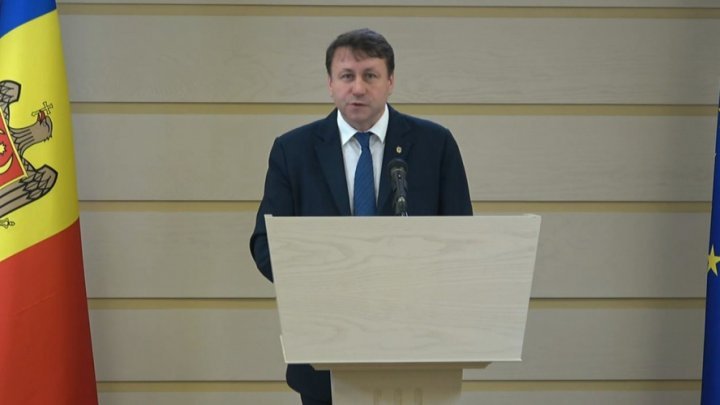 After almost two months of work, the parliamentary commission to elucidate privatizations came in front of the press to talk about Airport's disposal. The commission president declared of noticing the Prosecution General's Office (PGO) and the Anti-corruption Center (CNA) to investigate the state's way to transfer the Airport to a private company.

Igor Munteanu also declared that Avia Invest gets nine Euros from each traveler. It is a ticket included tax, after a 46,5 million Euros BERD loan to renovate the Airport.

We remind that the administrative council president of Avia Invest is the MP Ilan Sor, sentenced by the Court and searched for bank fraud.
AFLĂ imediat Știrile Publika.MD. Intră pe Telegram