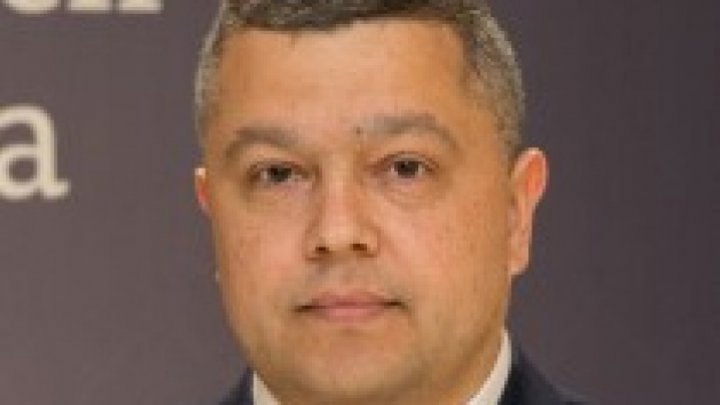 The MP Viorel Melnic submitted today his mandate. He is displeased that the actual coalition is politically reckoning upon the professionals, instead of promoting reforms.
In a press-communicate, Melnic wrote that in such conditions, the independent MPs' role have been reduced to zero. More than that, Melnic criticizes the speed of promoting law projects.

The ignoring of the legal procedures in the examination process are denoting an imminent doubt about the quality of the law enforcement's work, said the MP. Viorel Melnic was elected in the 48th district of the left bank of the river Nistru.

According to the Electoral Code, in this district, no later than three months, are going to happen new elections.
AFLĂ imediat Știrile Publika.MD. Intră pe Telegram