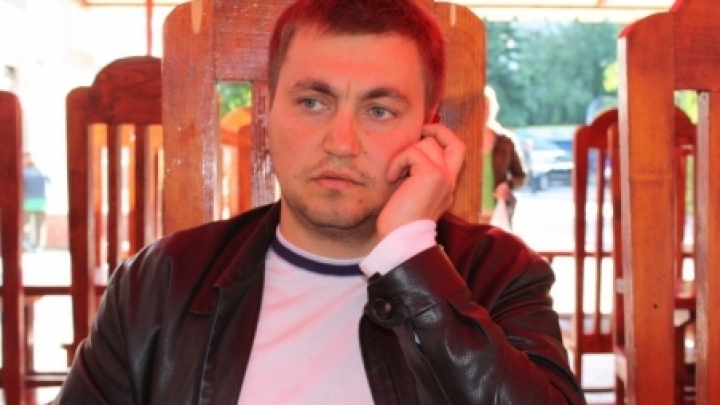 New information revealed as to CIS number one raider Veaceslav Platon. The controversial businessman allegedly siphoned up several state-run companies from Ukraine, as the damages amount up to at least 100 million hryvnia, equaling about $5 million.

That is what the Ukrainian MP Viktor Romanyuk maintains, who has notified law-enforcement bodies from his country.

He is the chair of the subcommittee regulating non-bank institutions and protecting consumers. According to the information held by the legislator, in Ukraine, Veaceslav Platon has been using his scams since 1999.

"The companies related to Veaceslav Platon through corruption schemes, bought court decisions and fraud scams generated debts for the state-owned company Energoatom. The total amount of damages for Ukraine’s budget is about 100 million hryvnia."

Romanyuk has also inquired the Ukrainian authorities as to Platon’s Ukrainian passport: "There were accusations he was a Ukrainian citizen. The law-enforcement authorities confirm this is not true. The passport he was using on Ukraine’s territory was fake."

Another interpellation refers to Veaceslav Platon’s extradition following Moldova’s request. The Ukrainian MP believes the businessman will be brought to justice in Moldova: "The Prosecutor’s Office’s official position is that there are no reasons to reject the request of the Moldovan authorities. This extradition will take place."

Veaceslav Platon was held up on July 25, in Kyiv, immediately after the Chişinău authorities had announced him as internationally wanted.

Later, a Kyiv tribunal ruled 40 days of arrest for Platon, as the Chişinău’s General Prosecutor’s Office kicked off his extradition procedure.

Veaceslav Platon is accused of being an accomplice in the fraud at Banca de Economii (BEM). According to the inquest, five companies controlled by the controversial businessman received loans of hundreds of millions of dollars. The was allegedly taken out of the country through offshore firms.