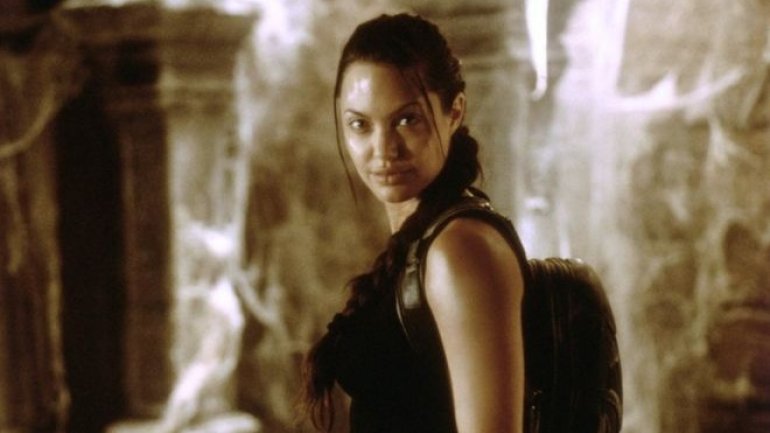 A feminist icon, a virtual blow-up doll, the sixth Spice Girl, a cyberbabe, an ambassador for Britain, or a distorted male fantasy? Lara Croft, who turns 20 today, has been described as all of these.

Born at the height of Britpop, the female protagonist of computer game Tomb Raider became one of the pillars of Cool Britannia - but also provoked the ire of feminists who criticised her sexualised image.

Her journey took in two Hollywood films, numerous magazine covers and advertising campaigns but began in the comparatively unglamorous English city of Derby.

Tomb Raider was created by a small team of people working for Core Design, a video game developer founded in the city in 1988.

"The story goes that within the industry it wasn't easy to sell a female heroine," says Heather Gibson, one of the six developers who created the original game.

"Up until then they were quite masculine characters because your main market was men or boys."

The character was thought up by one of Heather's colleagues, Toby Gard, who has cited the comic character Tank Girl and musician Neneh Cherry as inspirations.

"He wanted a strong female character as the lead role," says Ms Gibson.