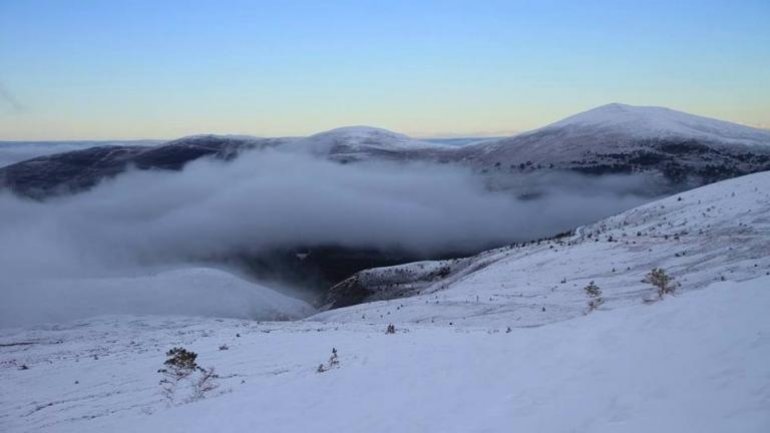 Mountain rescue teams are searching for a couple and their dog missing in the Cairngorms, according to stv.tv.

The man and woman, aged 60 and 57, were reported missing on New Year's Day when they failed to return from a walk but overnight searches failed to find them amid snow and freezing temperatures in the region.

Police Scotland said they had been staying in the Glenmore area and set off at around 10am with their black collie dog.

Officers were called when they failed to return in the evening and a search was launched.

The man is believed to be wearing a red jacket and the woman has a turquoise coat.