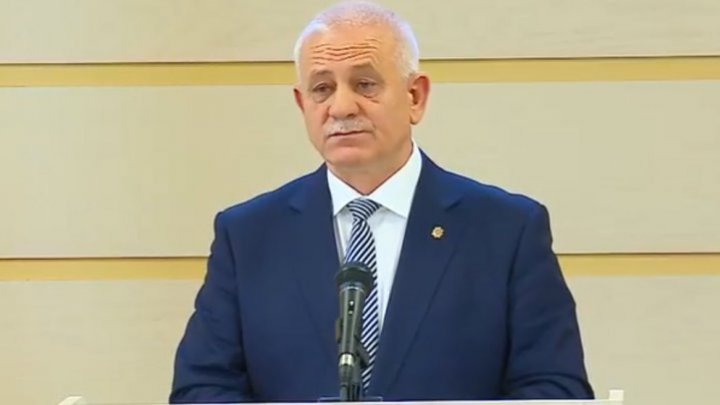 Parliamentary Commission President who investigated the deportation of seven Turkish nationals from Moldova, has presented the conclusion of investigation. According to Chiril Moţpan, the former government is guilty of handing over the Turkish to Ankara authorities.

However, PPDA deputy said he knew nothing about Dodon's role in the suspension. The press wrote that after the controversial rendition, Turkey showed its appreciation by repairing the damaged Presidential Palace in Chisinau for President Igor Dodon.

Moţpan claimed that Democratic Party of Moldova indicated Botnari although he didn't know why PDM was interested in deporting Turkish nationals from Moldova.

"If I had the answer, I would tell you immediately. It still requires the investigation over people involved", said Moţpan.

Last year, PAS and PPDA declared that Presidential Palace was repaired by Turkish money for deporting the seven Turkish citizens. On the contrary, Moțpan changes his mind now.

"We have no evidence now to prove the President's involvement", said Moțpan.

The deputy Democrat Alexandru Jizdan, who attended the hearings, said that today Chiril Moţpan did nothing but present his own conclusions. According to him, the statements of the PPDA deputy do not coincide with those discussed during the hearings.

Former SIS chief Vasile Botnari could not be reached by phone to comment on the situation.

Earlier, the PSRM deputy, Oleg Savva, said that the employees of the Moldovan-Turkish high schools were deported in compliance with the strict procedures.

The school - Liceul Orizont - is reported to be linked to the US-based Muslim cleric Fethullah Gulen, whom Turkey blames for the thwarted 2016 coup attempt against President Erdogan.