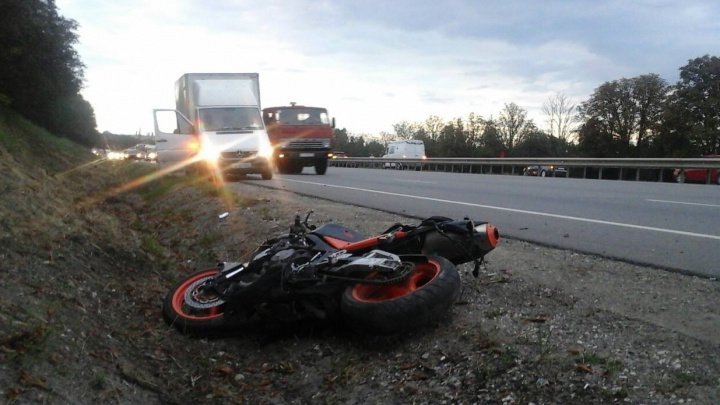 A 27-year-old motorcyclist from the village of Grincăuţi, Ocniţa district, died in a road accident. The misfortune occurred at the exit of Bârladeni village after midnight.

According to the police, the young man, who also had two passengers, hit a 16-year-old boy who walked irregularly on the roadside.

The motorcyclist overturned and died at the scene, and the passengers and the pedestrian were transported with light injuries to the hospital.

In the morning, all three were discharged. Police in Ocnita opened an investigation.
AFLĂ imediat Știrile Publika.MD. Intră pe Telegram