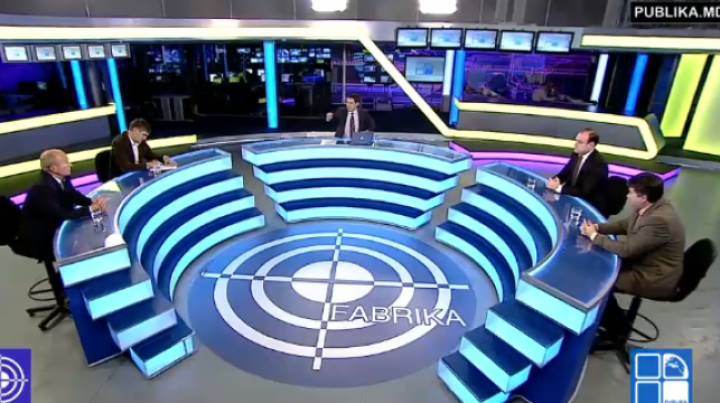 Although presently the most important and boldest reforms in the last few years are being carried out, the political opposition will keep coming up with other censure motions to reach its goals. Such statements were made last night at the talk-show Fabrika on Publika TV.

The guests said the motion of censure against the Filip Cabinet, triggered by the PSRM and back by the PLDM and the PCRM, was an attempt to make a political show in the Legislature, but also a cynical move against economically unlocking the country. Society lets itself manipulated by lies.

"The responsibility assumption was a pre-condition as to the IMF, a prerequisite to relaunch the European funding. After the agreement with the IMF, EUR110 mn are expected to come. This would unfreeze other running projects. We could relaunch Moldova economically with this money. These are not lies, not romors, but concrete facts," said PDM legislator Eugeniu Nichiforciuc.

"They really tidied it up at Palanca and Tudora customs offices. Neither Ukraine, nor Romania has done such a thing. 4% of the Moldovan judges are suspected of corruption. They participated in that Russian laundry. Not having concrete achievements in the parliamentary activity, the PSRM leader wanted to use the Parliament’s tribune to promote himself in the electoral campaign," said the journalist Victor Nichituş.

The motion of censure against the Filip Cabinet failed yesterday because of lack quorum.