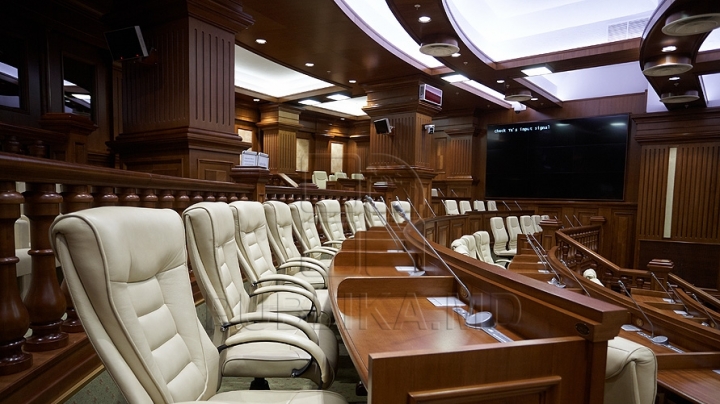 Not enough Moldovan parliamentarians have come today for the sitting where the no-trust vote against the Filip Cabinet was suposed to be debated on.

A deputy speaker of the Parliament has dismissed the sitting because there was no quorum. Only 47 MPs were attending, out of 51 needed for a decision.

Later today, premier Filip has told media the ones having starting the censure motion had actually been involved in stealing money from the failed banks.

Last week, the Government assumed its responsibility for a series of laws, earlier agreed with the IMF.

Also read: Parliament has a meeting in which is presented Government's responsibility in front of Legislative