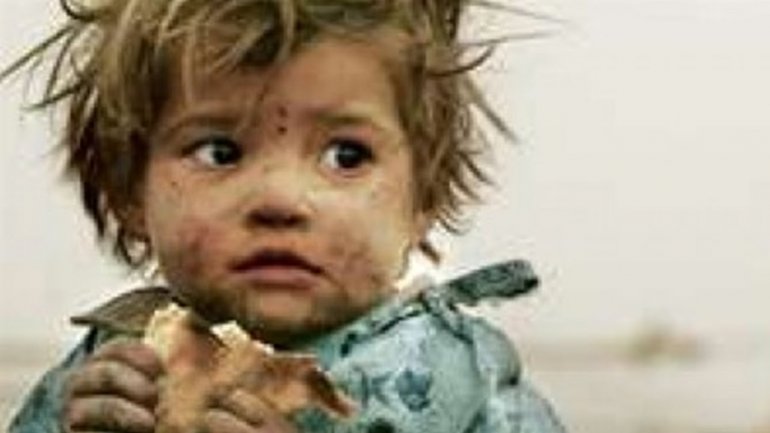 A 32-year-old woman from Dubasari district will face Transnistrian region judges for inhuman behavior towards her children. The woman has four children, a 15-year-old boy, a 14-year-old girl and two little girls of 7 and 5 years old.

According to the information, the woman and her boyfriend were getting in fights after drinking alcohol. None of them were working and the children were living in bad conditions, being hungry and sick all the time.

After another fight in November, 2016, the woman left home, leaving the little girls with her boyfriend who didn't took care of them.

For six days, the girls were left without heat, water or food. Meanwhile, their mother was partying with some friends and consuming alcohol.

For inhumane treatment, the woman risks up to 2 years imprisonment.