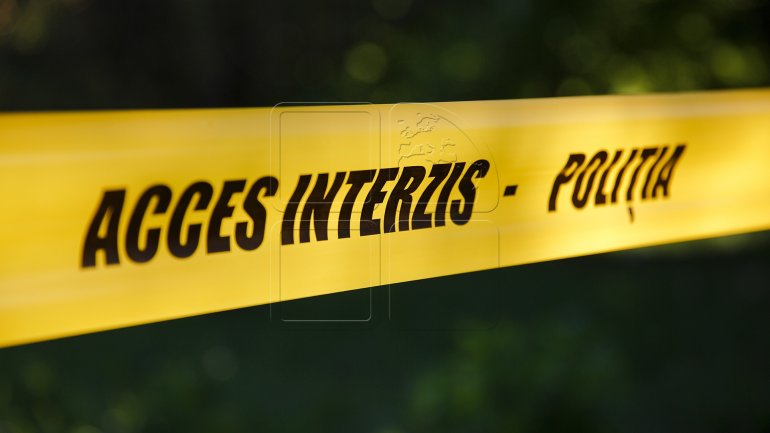 A 65-year-old woman has died in hospital after being battered by her son. The tragedy occurred in Lupa-Rece village, Strășeni district, on Sunday evening.

The 27-year-old man was intoxicated when beating his mother, after a quarrel between the two.

The man lived with his mother and has two elder brothers working overseas.

He faces up to 15 years of prison.