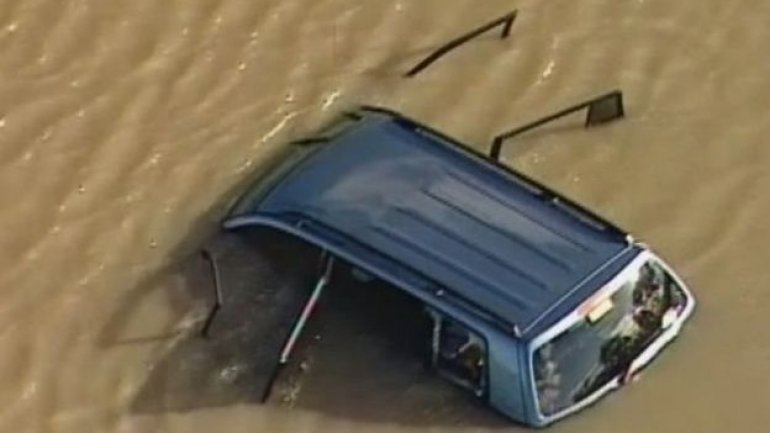 A mother has pleaded guilty to murdering three of her children by driving them into a lake in Australia, according to BBC.

Another child, six-year-old Alual, was also in the car but survived.

In the Victorian Supreme Court on Monday, Guode pleaded guilty to one count of infanticide, two counts of murder and one of attempted murder.

She entered her pleas with help from an interpreter. Guode arrived in Australia from South Sudan in 2008.

Joseph Manyang, the father of the three children, told a hearing last year that Guode said she felt dizzy before the crash.

He described Guode as a "loving mother" who would not have harmed the children intentionally.

However, a key witness told police in a statement that Guode spoke about killing her children on the day of the tragedy.