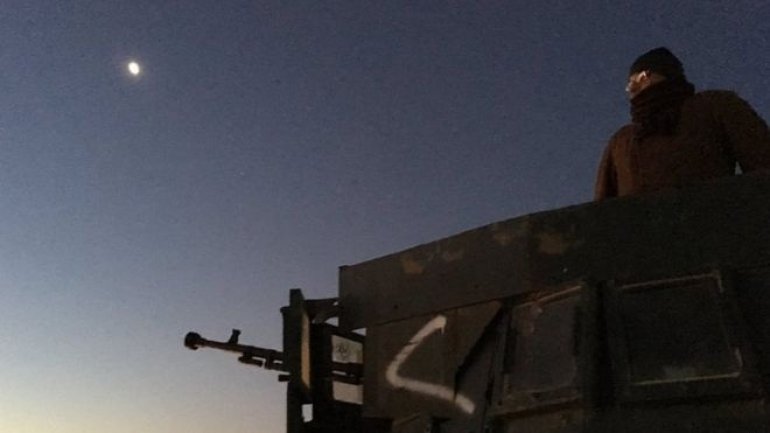 Iraqi government forces have resumed their push towards western Mosul, the last major stronghold of so-called Islamic State (IS) in Iraq, BBC reports.

Artillery fire could be heard in the distance, reports the BBC's Quentin Sommerville, who is embedded with government troops.

Launching the operation on Sunday, the army seized several villages.

The eastern part of the city was liberated from IS last month after heavy fighting.

On Monday, US Defence Secretary James Mattis arrived in Baghdad on an unannounced visit.

He told reporters the US military was "not in Iraq to seize anybody's oil", seemingly to allay concerns after Donald Trump last month said the US "should have kept the oil" when it pulled troops out of Iraq in 2011.