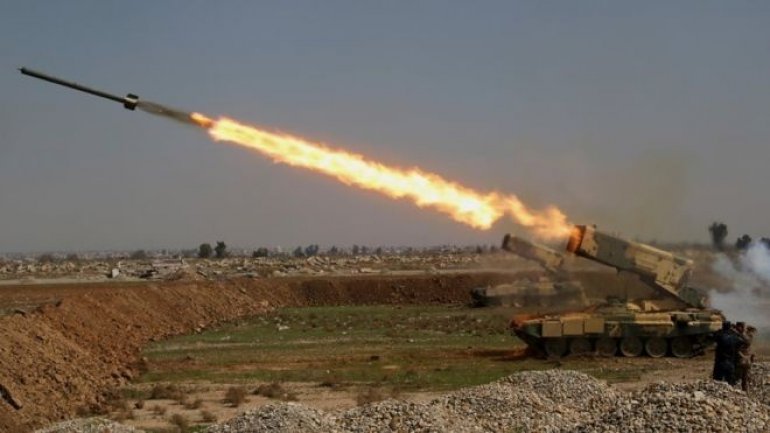 It is the second of five bridges to be recaptured since the operation to retake the city from so-called Islamic State began in October.

The news comes a day after Iraqi forces launched a new push against the western part of Mosul.

The eastern part was recaptured in January after heavy fighting.

All five bridges were damaged in coalition air strikes but the capture of the second bridge, also known as the al-Jamhuriya bridge, will provide a foothold for government forces.

The bridges were put out of action with the aim of limiting ability of IS to resupply or reinforce their positions in the east.

Mosul is the last stronghold for IS in Iraq.