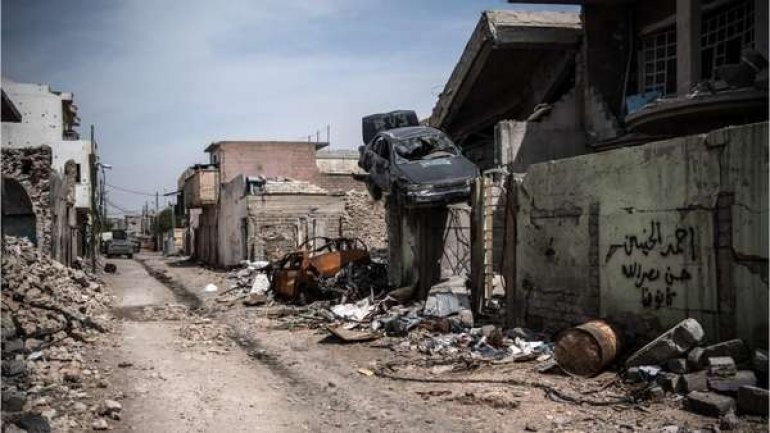 A French journalist injured when a mine exploded in the Iraqi city of Mosul has died, her employer has confirmed, according to BBC.

Véronique Robert was wounded in the blast, which killed two colleagues, on Monday, and was returned to France for treatment, France Télévisions reports.

She later died of her injuries, the broadcaster said in a statement.

The mine blast occurred in the Ras al-Jadah district, west of the Old City. Iraq is one of the world's deadliest countries for journalists.

Stephan Villeneuve, a French video journalist, and Bakhtiyar Haddad, his Iraqi fixer, were also killed in the explosion while on assignment for France 2 TV, reporting on an advance by Iraqi forces against Islamic State militants.

Haddad was killed immediately by the blast, while Villeneuve and Robert were seriously wounded and were taken to a US military hospital in Qayyara, south of Mosul.

Villeneuve subsequently succumbed to his wounds, France Télévisions said in a statement posted on Twitter early on Tuesday.