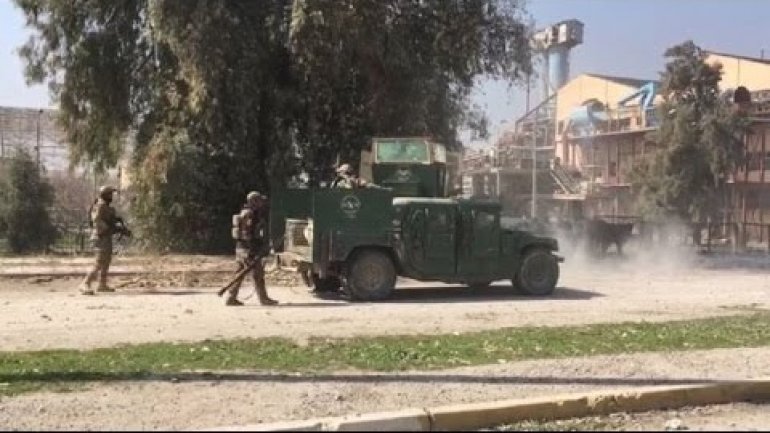 Iraqi forces have launched a new push in their battle to capture western Mosul from so-called Islamic State, BBC reports.

Several neighbourhoods have been captured since the US-backed operation began on 19 February, but bad weather has slowed the advance in recent days.

But more than 45,000 people have been forced to flee the city in the last two weeks, the International Organisation for Migration says.

Eastern Mosul was recaptured in January after several months of fighting.