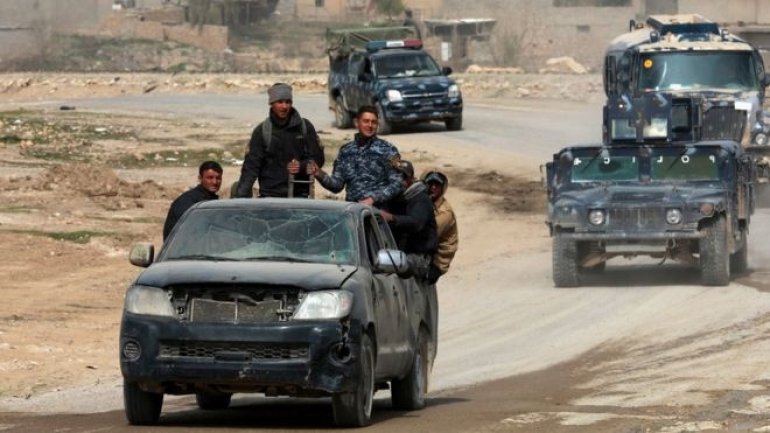 The Iraqi military says it has retaken a bridge across the River Tigris in Mosul, after driving back Islamic State militants in the city's south-west, BBC informs.

The Federal Police Rapid Response Force advanced into the Jawsaq district on Monday and reached the Fourth Bridge.

Mosul's five bridges have been badly damaged in fighting since October.

But once it is repaired, the Fourth Bridge could help the military bring in reinforcements and supplies from the government-held east of the city.