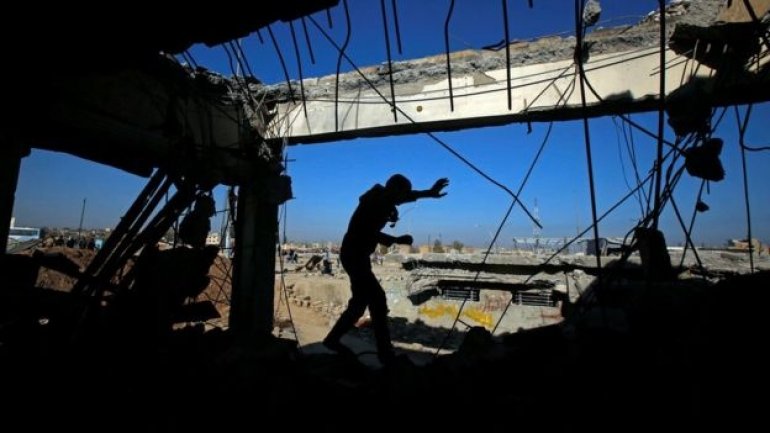 The UN's human rights chief has called on Iraqi and US-led coalition forces to review their tactics in the battle for the city of Mosul to protect civilians, BBC reports.

Zeid Raad Al Hussein said bodies were being found in buildings where IS had reportedly held people as human shields and were later targeted in air strikes.

He urged the coalition to avoid such "traps" and abide by international law.

Amnesty International has accused the coalition of failing to take adequate precautions to prevent civilian deaths.

The human rights group reported earlier on Tuesday that it had found evidence on the ground in Mosul pointing to an "alarming pattern" of air strikes that had "destroyed whole houses with entire families inside".

Coalition officials have so far not commented on the Amnesty report, but they have previously insisted they take all reasonable precautions to reduce the risk of harm to civilians.