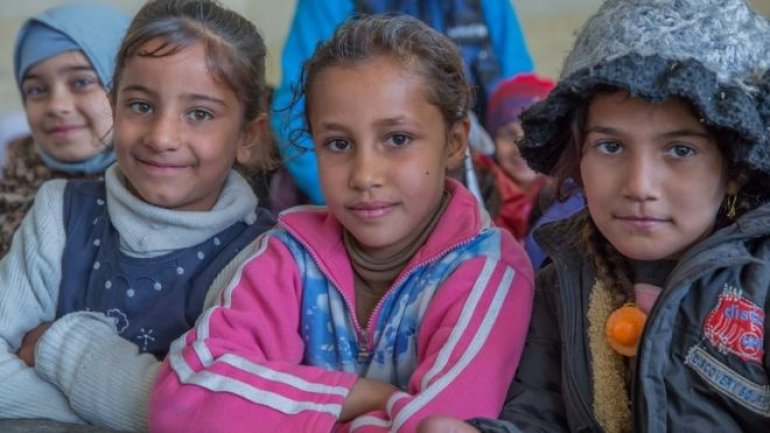 Thousands of Iraqi children are heading back to school in eastern areas of Mosul that have been cleared of Islamic State militants by government forces, BBC informs.

The UN Children's Fund said 30 schools had reopened on Sunday, allowing 16,000 children to resume their education after two years of jihadist rule.

Iraq's Prime Minister, Haider al-Abadi, has announced that the east of the city is now fully clear of IS.

However, deadly fighting was reported in eastern districts on Tuesday.

Photos published by Reuters news agency show Iraqi soldiers examining the dead bodies of IS fighters in what is said to be the Intisar district.