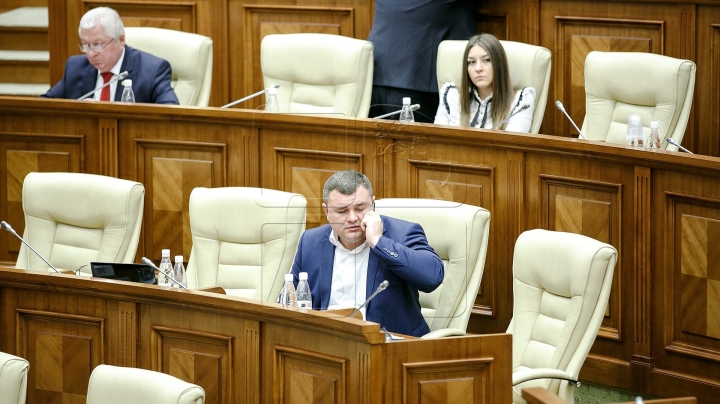 The socialists and liberal-democrats were the most undisciplined deputies in the spring session of 2016. The data of Parliament Secretariat report shows that during the first Legislative session of 2016, deputies of Social Party have registered 110 leaves, 49 of them being groundless.

The Liberal Democratic Party and non-affiliated deputies registered 88 leaves each.

Each second absence of the Liberal Democratic Party was groundless. Per total, from 145 absences, 175 were groundless.

In the spring session, most active in legislative initiatives were the Government members, who proposed to Parliament over 120 draft laws.

Most active deputies were from the Democratic Party and the Socialist Party. They proposed 43 and 39 initiatives respectively.

The least drafts were proposed by liberals and communists.

Per total, the Parliament received for examination approximately 250 legislative documents.

At the same time, in the spring session were approved 220 documents.