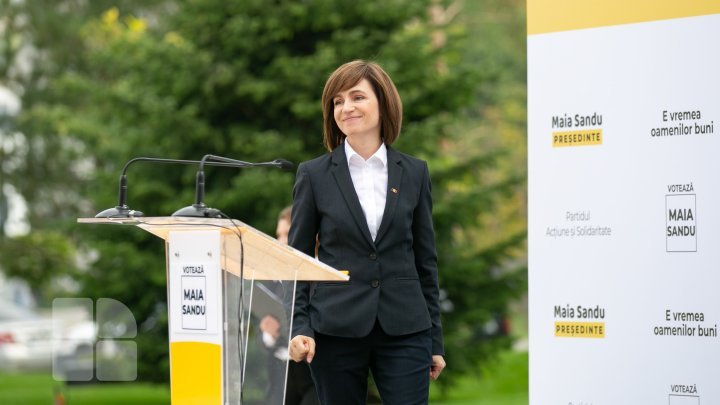 More than 104,000 Moldovans living abroad voted for the Action and Solidarity Party candidate as president, according to the preliminary results of the Central Electoral Commission after processing more than 99 percent of the minutes of polling stations opened abroad.

Maia Sandu accumulated 70 percent of the votes of the diaspora Moldovans.

Besides, 17.27 percent voted for Renato Usatii, leader of Our Party.

The leader of the DA Platform Party gained 3.6 percent of the vote, and Octavian Ţîcu just over two percent.

According to the Central Electoral Commission, more than 149,000 Moldovans living abroad participated in Sunday's presidential election.