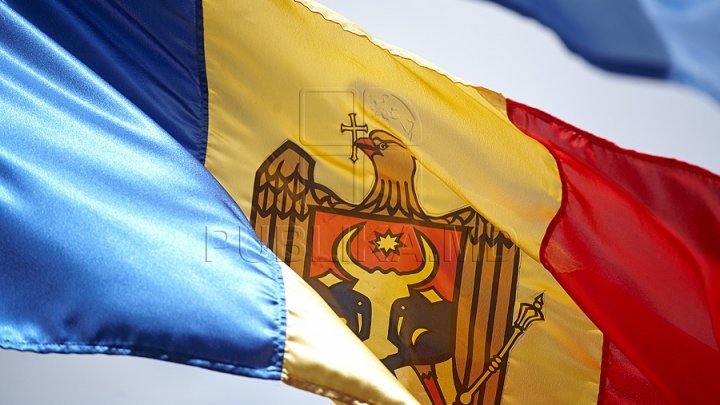 Most Moldovans consider themselves patriots and ready to join army if war breaks out, according to a survey conducted by Magenta Consulting at the command of NATO Information and Documentation Office in Chisinau.

The study shows that 90% of respondents confirmed their patriotism while 9% declared against. Only 1 per cent did not know the answer.

If wars happen to start in Moldova, 76% of correspondents will be willing to fight for their country, says the survey. 20 per cent refused and the rest were undecided.

Moreover, one third of interviewees considered Russia is threat to national security and 14 per cent indicated America. Nine and eight per cent believed Ukraine and Romania.

At the same time, three per cent see a danger in the European Union.

The survey also shows that 34 percent of Moldovans believe that NATO can provide our security, as opposed to 27 percent, which states the contrary.

20 per cent said neither yes nor no, while 20 per cent could not answer.

The survey was conducted on a sample of 2282 people between November 2017 and January 2018. The margin of error is plus minus 2.1 percent.