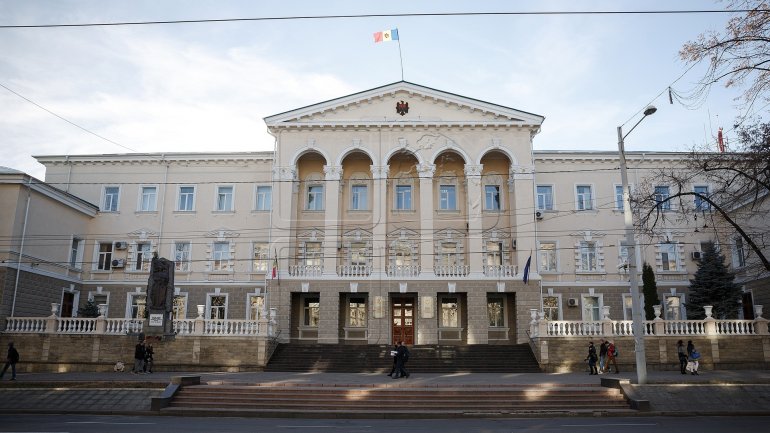 Moldovan and Romanian authorities will communicate and exchange data more quickly and reliably.

The most modern equipment have been installed in 24 locations in central and south of the country. Communication network, installed in a cross-border project, was inaugurated.

One of the radio stations is working in the headquarters of the Interior Ministry.

"All this equipment have closed network and are secure. They can not be accessed by third persons" , said the Head of the Radio communications Systems Operational MIA, Denis Mihaescu.

The systems have been installed in other institutions, including the Police Inspectorate of Cahul, Ialoveni, Hincesti town, but also at the Giurgiulesti customs post.

"At the same time, a data stream with a capacity of a 1GB/s has been installed between Iasi and Chisinau, and the Republic of Moldova has managed to install a wireless network with a capacity of 155 Mb/s" , said Andrei Sova, the director of Information Technologies of MAI.

Both will be used by the police, local authorities, railway employees and other officials from other institutions.

"If for example, we have an exceptional situation, with extremely fast communication and response times of forces working in the field is much faster," said Paul Zai, Secretary of State MIA Romania.

Also, through the project, a navigation system and rail traffic on the section-wide Galati-Giurgiulesti has been upgraded.

At the same time, the existing communications network has been modernized in the neighboring country. The total value of the project is almost 5.23 million euros, of which 4.7 million were granted by the European Union.
AFLĂ imediat Știrile Publika.MD. Intră pe Telegram