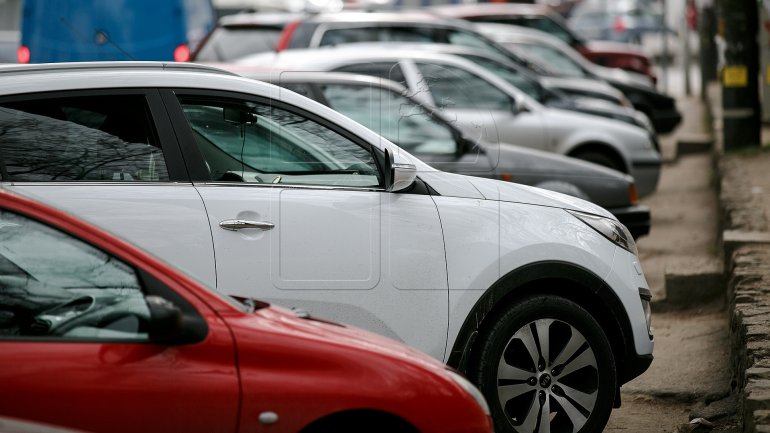 Approximately 2,000 of the cars customs cleared since the beginning of 2017, with a cutback from the payment of excise tax, are older than 10 years.

The data was given by Customs Service for Bizlaw.md.

Most cars with the exploitation term bigger than 10 years, are brought from Lithuania.

From 693 cars with Lithuanian registration marks, which were under the customs regime, 653 are older than 10 years. In case of cars brought from Bulgaria, 647 of 688 have the exploitation term bigger than 10 years.

Since the beginning of 2017, 224 cars imported from France were customs cleared, 115 of them being older than 10 years.

Also, there are 130 cars imported from Germany and 92 cars from Italy, which have the exploitation term bigger than 10 years.

As a result, over 51 million lei were collected from taxes.

We remind that in the period 1 January - 1 July 2017, the Moldovans who own cars registered in other countries and which were introduced in Moldova until 1 November 2016, may register their cars in the country, no matter the exploitation term.