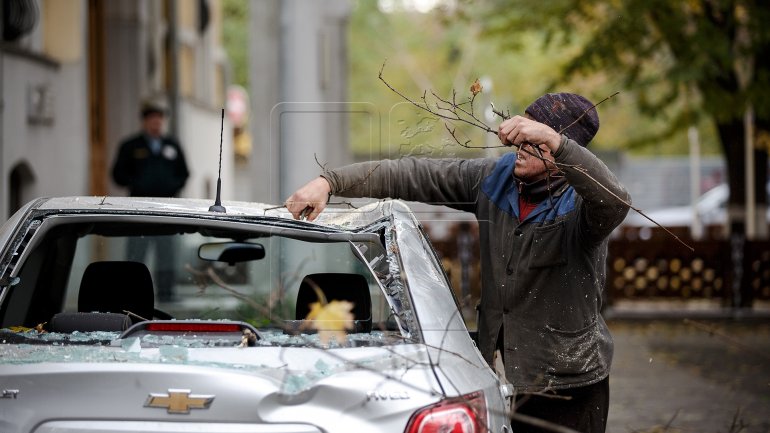 Bulgaria, Romania and Latvia had the most road deaths per capita in the EU in 2015, tarnishing the EU’s record on vehicle safety in a year when the number of people killed by vehicle crashes rose for the first time in almost twenty years.

Around ten people per 100,000 residents were killed by vehicles last year in Bulgaria, according to figures published today by Eurostat. Bulgaria’s roads are the most deadly, topping the list with the most deaths in the EU.

Violeta Bulc, the EU transport policy chief, has increased pressure on national governments to crack down on reckless and dangerous drivers since it was revealed earlier this year that the number of traffic deaths increased between 2014 and 2015 across all 28 EU countries.

“We lose 70 people per day in Europe on European roads and we’ve done enormous efforts to bring this number down,” Bulc told reporters yesterday.

Bulc has said that driverless cars could help to decrease the number of people killed in traffic. Her office will publish a strategy paper at the end of this month with details of how the Commission will speed up the development of driverless car technology. The executive is already funding research on driverless cars and meeting with industry groups and car companies to hammer out new policies, including on how driverless cars will use roads and car insurance rules.