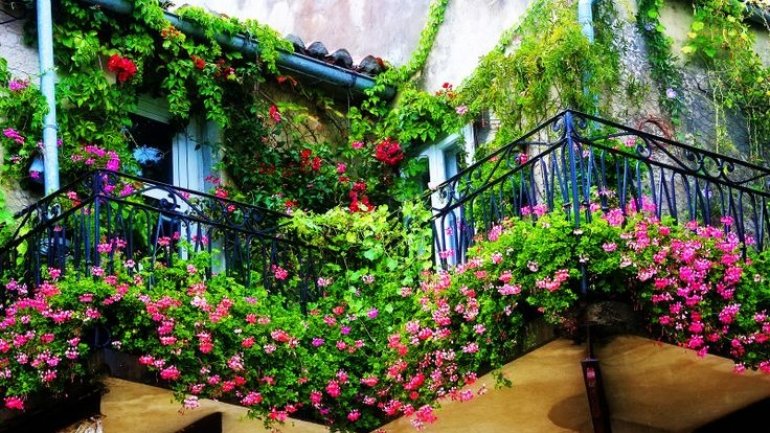 In an attempt to stimulate Bucharest residents, companies and public institutions to make their buildings and gardens look nice, mayor Gabriela Firea proposed a contest following which the most beautiful facade, balcony and garden in the capital would receive prizes, according to Romania-Insider.com.

“We want clean buildings, decorated with flowers and decorative plants at the windows, with arranged green spaces, and beautiful trees. We wanted to offer a small example, and that is why we decorated with flower pots the main balcony of the City Hall building, located on the facade towards Cismigiu. We hope that many Bucharesters will join our project, which will not only lead to a beautiful city, but also to a greener and healthier city,” Firea said.

“Moreover, in one of the City Council’s next meetings we will also propose financial incentives, namely discounts on local taxes, for those who contribute to a pleasant and ecological aspect of Bucharest buildings.”