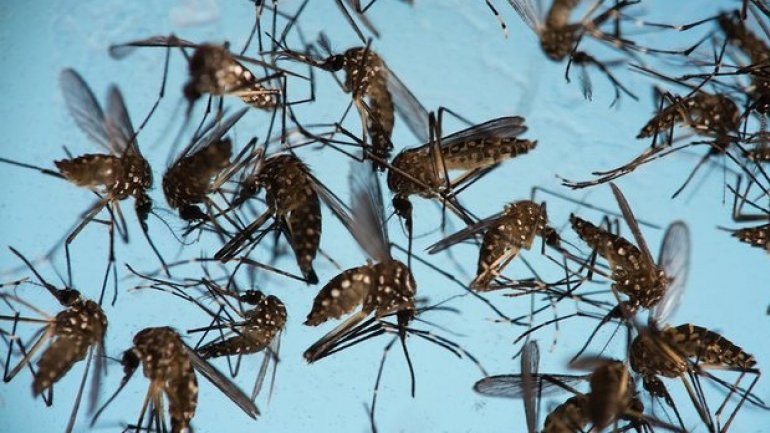 Mosquitoes in two large areas of Brazil and Colombia are to be infected with bacteria that deprive them of the ability to transmit viruses, in an attempt to check the spread of Zika, which has been held responsible for brain damage in thousands of babies, reports The Guardian.

Funding the ambitious plan are two philanthropic foundations – the Wellcome Trust and the Bill and Melinda Gates Foundation – together with the Brazilian, UK and US governments. The scheme will cost $18 m and is supported by the World Health Organisation (WHO).

Wolbachia bacteria are carried by around 60% of the world’s insect species, but not by the Aedes aegypti mosquito, which transmits Zika, dengue, yellow fever and chikungunya viruses to humans.

Researchers at Australia’s Monash University have been working for the past decade to infect mosquitoes with Wolbachia in an effort specifically to eliminate dengue, but the Zika crisis in Latin America has focused attention and now major funding on their work.

Following successful trials in Australia, Indonesia and Vietnam, including small-scale projects last year in Latin America, Wolbachia-infected mosquitoes will be released across two large urban areas – in Rio de Janeiro in Brazil and in Antioquia in Colombia, starting next year. The infected mosquitoes breed with local mosquitoes and pass the Wolbachia bacteria on to their offspring, so the project is self-sustaining. In those areas where trials have been done so far, transmission of the viruses has stopped.

The idea emerged from the Grand Challenges programme backed by the Gates Foundation, which each year calls for scientists to bid for funds with creative new ideas to solve some of the world’s most pressing health problems. Prof Scott O’Neill’s team from Monash University proposed Wolbachia infection of mosquitoes to stop dengue transmission in 2005.

There are great hopes for Wolbachia but it is too soon to suppose this is the answer to the Zika and dengue epidemics.

Aedes aegyti mosquitoes are found across large areas of the world, including the southern part of the United States, parts of Asia and Africa. Methods to control the populations or limit the damage they can do in transmitting viral infections are urgently needed. The director of the US Centers for Disease Control and Prevention said on Tuesday that there was not yet a way to contain the spread of infections.

More than 50 countries have experienced an outbreak of Zika virus infections since 2015, according to WHO data, and there have been nearly 2,200 cases of microcephaly – babies with brain damage – associated with Zika, 28 of which have been reported in the US. The vast majority – 2,033 – were reported in Brazil.