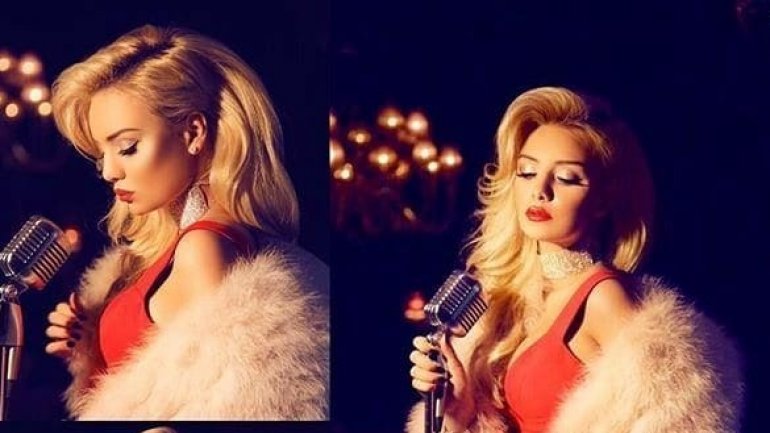 Russia's jet-setting social elite have been left in shock after the glamorous granddaughter of a Russian billionaire died in a car crash in Switzerland, the Telegraph reports.

Diana Lebedeva, 19, died when the luxury BMW she was travelling in spun out of control and crashed into a lake in the early hours of Thursday morning, Swiss and Russian authorities have confirmed.

Miss Lebedeva, who was known to her friends as "Lady Di", has been described as "one of the brightest stars of Moscow's Golden Youth" - an exclusive social set of billionaires' children who showcase their glamorous lifestyles on social media.

Miss Lebedeva often published photos of herself in designer dresses on her Instagram page, ladydd11, which has more than 15,000 followers.

The Russian embassy in Switzerland has confirmed that Miss Lebedeva was one of two Russian citizens who died when their BMW X6 crashed off a bridge and into a lake close to the village of Castagnola in the early hours of Thursday morning.

Police have not commented on the cause of the crash, but pictures from the scene suggest that the car went out of control on a sharp bend, smashing through the steel roadside barrier into the lake.

Unconfirmed reports suggest the car was involved in a "race" when it got into difficulties on a bridge over the lake in the Swiss canton of Ticino.

The Russian embassy said it was arranging for the bodies of both victims to be flown back to Russia "as soon as possible".