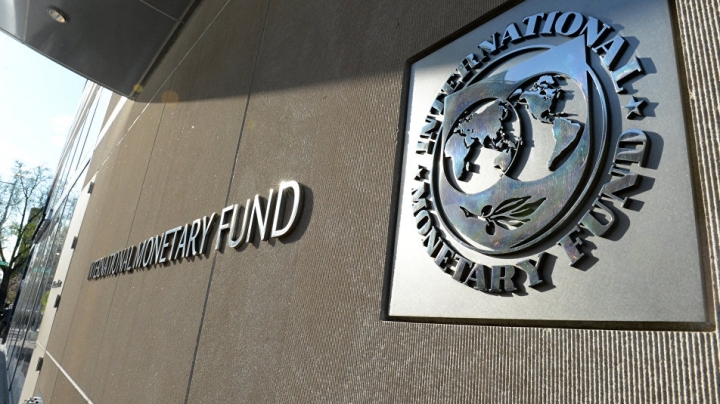 Russia will vote against a new tranche of financial aid from the International Monetary Fund to Ukraine but is willing to discuss an out-of-court settlement over Kiev's debt to Moscow, Russian Finance Minister Anton Siluanov said on Monday.

The IMF, which last year changed its rules to keep lending to countries such as Ukraine that are in arrears to official creditors, will decide on Sept. 14 whether to release a loan tranche to Kiev which could amount to as much as $1.7 billion.

Russia has filed a lawsuit against Ukraine at London's High Court in February demanding repayment of a $3 billion Eurobond, which matured in December last year, after Kiev insisted that Moscow must accept restructuring terms agreed with other foreign creditors.

Siluanov, speaking to journalists at a briefing, said Ukraine had never met the condition needed for the new IMF policy to work, of negotiating in good faith, so the IMF should pull its aid to Ukraine.