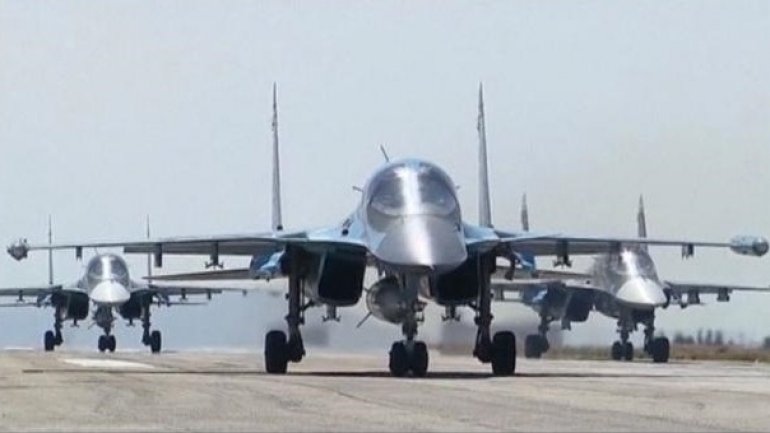 Russia is pushing for a UN Security Council vote Saturday to support the ceasefire it helped broker in Syria, where the truce remained largely intact on its second day despite sporadic clashes.

Moscow says it wants the United Nations to be involved in peace talks between Damascus and rebels in Kazakhstan in January, although the UN is negotiating its own separate peace efforts.

Rebel supporter Turkey and key regime ally Russia, which brokered the truce, say the talks in the Kazakh capital Astana aim to supplement UN-backed peace efforts, rather than replace them.

They want to involve regional players like Egypt, Saudi Arabia, Qatar, and Jordan.

Russia's UN ambassador Vitaly Churkin voiced hope that the council would vote Saturday on the draft resolution -- which also endorses the planned talks in Kazakhstan -- "and adopt it unanimously".

Diplomats however said they did not see how a quick UN weekend vote could occur as the resolution needed to be "seriously studied" and hinted Russia might be hard-pressed to muster the nine votes needed for it to pass, AFP reporting.