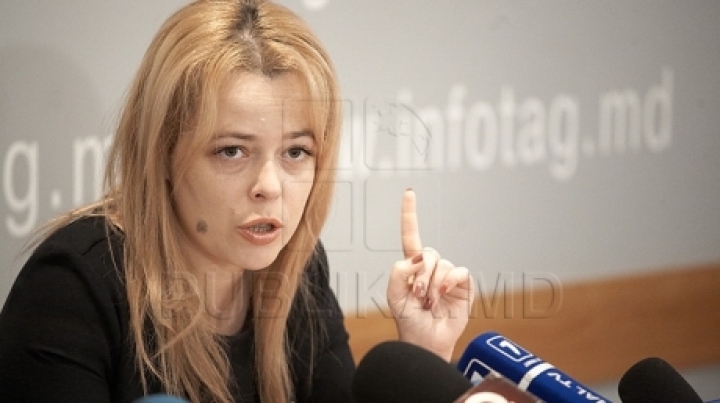 After Renato Usatii, Grigore Petrenco, now it's time for no.1 raider in CSI, Veaceslav Platon to be defended by lawyer Ana Ursachi, Topa mobsters and Natalia Morari's friend. She was today at the Buiucani sector court where the judge gave Veaceslav Platon 30 days of custody.

In April 2016, Ana Ursachi would have been investigated for state secrets disclosure, in the case where she was defending the former deputy head of the Prisons Department, Petru Birca accused of abuse of power and interference in the judiciary. This after today.md has received a petition sent to the Prosecutor General of Intelligence and Security.

From that document shows that Ursachi influenced one of the injured parties in this case and would have raised other detainees files, appearing as victims in his file Bîrcă and were under the protection of witnesses.

Today.md also wrote about the friendship" relation between Usatii, Petrenco and Morari, Topa's subordinate and lawyer Ana Ursachi, but also plans to destabilize the situation in the country coordinated by Moscow.

According to journalists of today.md "what happen on August 27th in the Grand National Assembly demonstrates once again that Russia has not given up its plans on Moldova, which is perceived by the Kremlin as a province temporarily exit out of control".