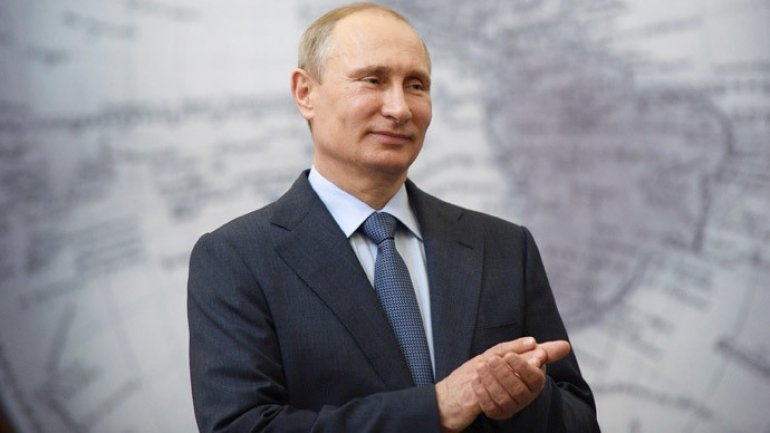 Russia may decide to designate any media as "foreign agents" if they are financed by a foreign state or citizen, or by a Russian organization that gets foreign financing, the Interfax news agency reported on Thursday.

Interfax cited a draft regulation from the justice ministry.

So far, it has been exclusively used to label media sponsored by the U.S. authorities as foreign agents, but the new regulation would appear to go further.

Under the existing law media branded 'foreign agents' must provide any news they provide to Russians as the work of foreign agents and disclose their funding sources.