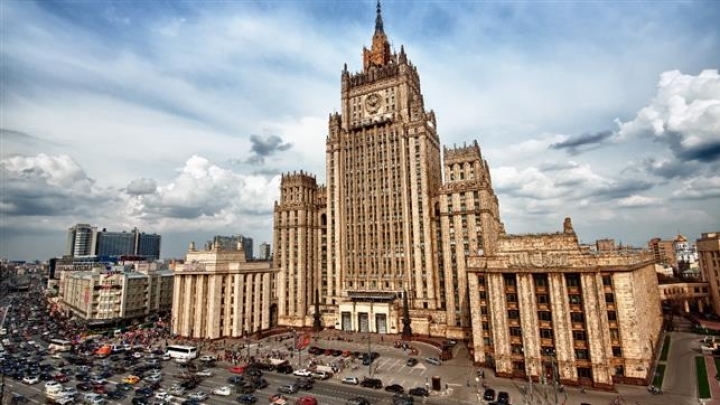 Russia makes every effort to hold another meeting on Transnistrian settlement in the "5+2" format until the end of 2016, Russian Foreign Ministry’s Ambassador-at-Large and Russia’s envoy to negotiations on Transdniestrian settlement Sergey Gubarev said.

The "5+2" format brings together Moldova and the Transnistrian regioon as sides in the conflict; Russia, Ukraine and OSCE as mediators; United States and European Union as observers.

Talks on the Transnistrian settlement in the extended "5+2" format were suspended in 2014 when Tiraspol accused Moldovan authorities of pressure. The first "5+2" meeting after a two-year pause took place on June 3 in Berlin.

"The situation is the following. Presidential campaign officially kick off at the end of August or start of September in both Moldova and Transnistria," Gubarev said. "The attention of all political forces, as well as officials, will be mainly focused on this important issue - who will be the president on one bank, and who will be the president on the other bank. That’s why it is probably not reasonable to count on some active and consistent steps," he added.

The elections are planned to take place on December 11 in the Transnistrian area and on October 30 in Moldova. "I think that it would be more reasonable to think about organizing work starting from next year," Gubarev said.