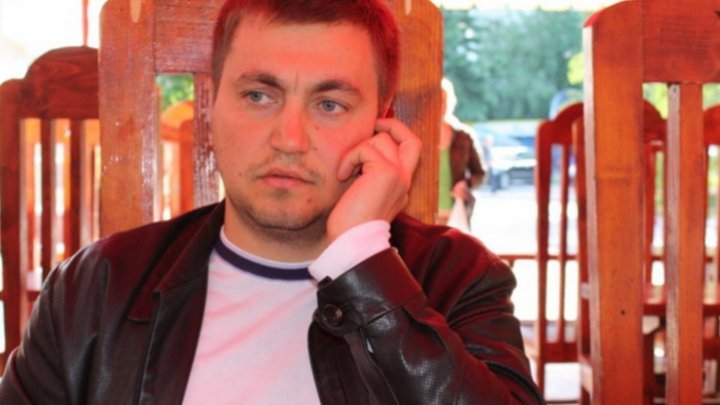 Moscow judges ordered an arrest warrant on behalf of Veaceslav Platon. He is charged by the Russian authorities of illegal withdrawal from the country of 37 billion rubles.

The arrest is for a two-months period and will be applied form the moment of Platon's detaining, who was announced in international search. According to the local press, the convicted would have stayed behind an international group specialized in illegal currency operations.

This way, Veaceslav Platon, the No.1 CSI raider, managed to withdraw from Russian Federation a big sum of money. Now, Veaceslav Platon is detained in No.13 Chisinau jail, after being sentenced to jail for multiple crimes, among scamming and bribery attempts.