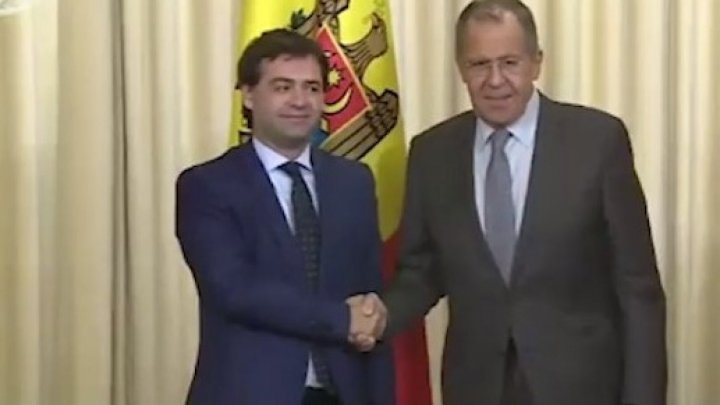 The Russian Foreign Minister Serghei Lavrov, said that the expired munitions from Cobasna deposits are following to be discarded and this process may be delayed 'for at least a year'. The declaration was made today, in Moscow, within a press-conference with his Moldovan homologous, Nicu Popescu.

According to Lavrov, in Cobasna deposits are thousands tones of munitions and a good half of them must be discarded. The discarding process needs money, Lavrov said.

'It is important that the president Dodon and Transdniestrian leader Krasnoselski are both supporting Serghei Soigu, Russian Foreign Minister's idea about starting the discarding process of the expired munitions from Cobasna village. Those munitions did not appear from nowhere. The discarding process needs money. This process will last at least a year', added Lavrov.

Also, the Russian official said that the Russian Federation is for Moldova's integrity and neutrality, with a given 'special status' to the Transdniestrian region.

On the other side, Minister Popescu said that Russian army's presence on Moldova's territory contradicts it's neutral status. Popescu agreed to discard the expired munitions and added that at this process must take part OSCE too, reported ziarulnational.md.

'My visit in Russia represents the first step that to normalize the bilateral relations. Within the discussions, I proposed to unblock the Moldovan products export, especially since we have a free trade agreement within CSI', Popescu said.