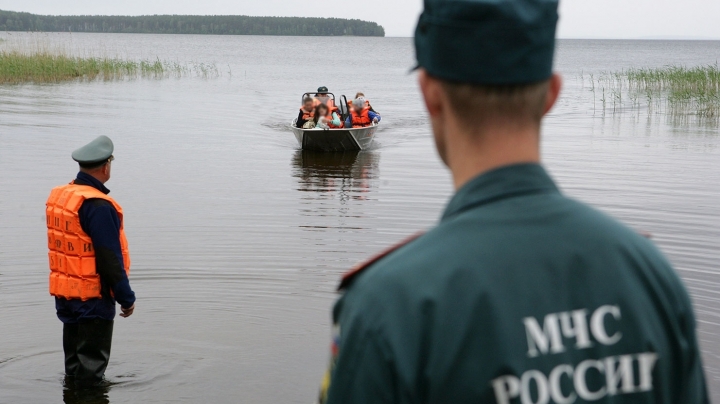 In Moscow was established today as a day of mourning, after which yesterday 14 children have drowned in a lake in the northeast of Russia. According to authorities, 12 minors are in a hospital, and 21 have been quartered in a cadet school from the region where the tragedy occurred.

Children aged between 12 and 13 years were attending a summer camp, and the tragedy occurred after four counsellors have decided to have an outing on the lake, even if there was a storm warning given.

Because of the strong wind, the boats in which were the children have turned upside down.

The authorities say that the victims are all children.

The bodies were transported with the helicopter to Moscow in order to be identified by relatives.

The Russian police have arrested and opened penal case on the name of four employees of the summer camp.

They are investigated for manslaughter, and if they will be found guilty, will receive punishment of 10 years in jail.