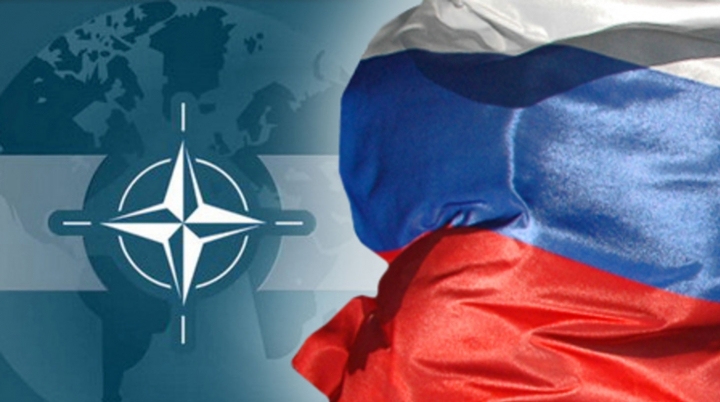 Moscow is always ready to protect its security in the wake of NATO’s further expansion and the build-up of the alliance’s activity near Russian borders, Russian Foreign Minister Sergey Lavrov said on Monday.

"Interaction in the struggle against terrorism does not contribute to the build-up of NATO’s activity on our borders and the expansion of its military infrastructure to the Russian borders. This is what we also discussed at the Russia-NATO Council," the Russian foreign minister said.

"I want to stress that Russia will always be able to defend its interests and ensure the security of its citizens," Lavrov said.

The minister said Moscow ready to work with NATO to ensure security in Europe and to address the problem of terrorism.

"We are ready for a serious joint work on issues of military political security in the Euro-Atlantic zone and, naturally, in Europe. We are ready to bring closer our potentials to find answers to real, not deliberately created threats," he said, quoted by TASS.