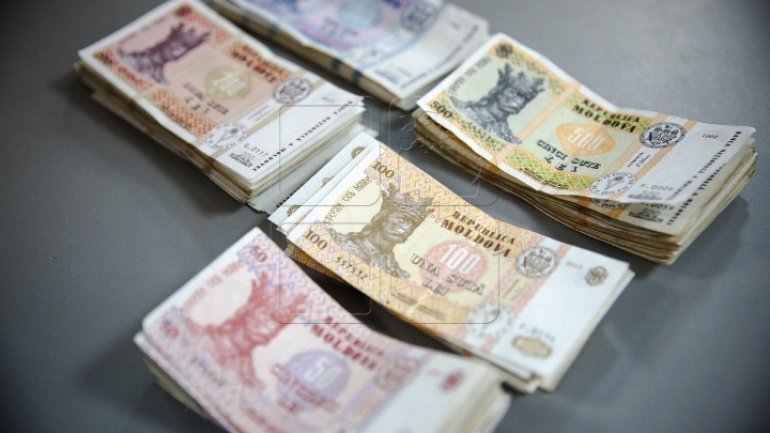 More citizens of Moldova decide to take mortgage credits. According to "Cadastru" State Enterprise, in the third semester of this year, the number of living spaces bought using a credit rose by 80%, compared to similar time last year.

Compared to the 3 630 mortgage credits last year, in the third semester of 2017 registered 6 500 mortgage credits, almost a third from them being from Chisinau. Economic agents claim that the reason became the bank's more affordable offers.

"The first reason is of course reduced credit rating that are at their minimum, of 5%. Another factor is the income increase of citizens" economic expert, Roman Chirică said.

People claim that mortgage credits are a great help for those who cannot buy their an apartment.

"Not everyone can afford one, therefore mortgage credits are a good idea."

"I think that at first, people need to rent, then, after saving up some money, to take a credit."

"It is good for people who have a stable salary."

"It is great to be able to afford an apartment, otherwise a credit is the solution."

According to the National Bank of Moldova, the average rate for a credit was of 9,8%, with 3,7% less than in a similar period last year.