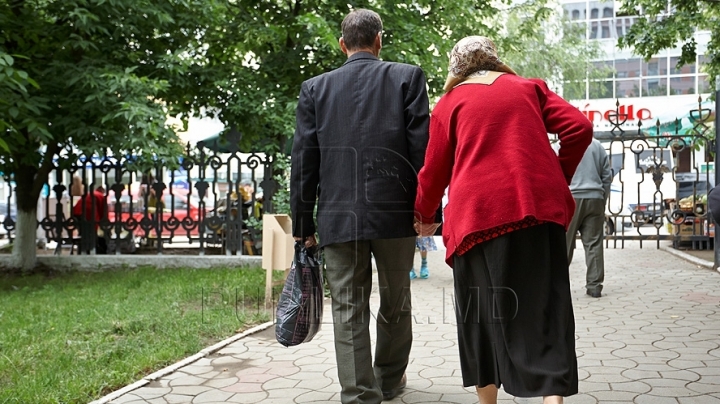 The highest mortality rate is registered in the villages in the northern part of the country, the main cause of deaths being the circulatory system. The data is included in a study of the National Statistics Bureau.

In Chisinau, in the last year, the mortality rate was 8 cases to 1,000 people. In Cahul and Cantemir were registered 10 cases to 1,000 residents. The statistical data also show that in the northern part of the country most of the people pass away because of heart diseases, and in the central and southern part – of digestive system affections.