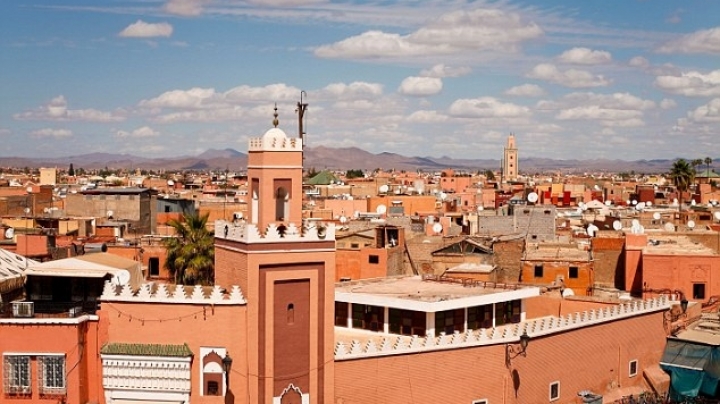 A Moroccan teenager killed herself after eight men accused of raping her were released on bail and allegedly blackmailed her over a sick video they had made of their crime, reports Daily Mail.

The 17-year-old doused herself in a flammable substance and set herself alight on a street in the central city of Ben Guerir, near Marrakesh.

She was rushed to hospital with severe burns to her body but died of her injuries.

Omar Arbib, member of a Marrakech-based human rights association, told local press the men had been threatening to go public with a home-made video of themselves raping the teenager.

He claimed he had been informed 'influential people' had intervened in the decision to release them on bail pending an ongoing criminal probe.

The alleged rape happened at the end of last year in a village between Ben Geurir and Marrakech.

Seven of the men - described as well-known drugs traffickers - were arrested soon after with an eighth being held when he was caught abusing a young boy two months later.

The woman decided to take her own life on Tuesday.

In many societies, including in the Middle East, a woman losing her virginity before marriage is considered a dishonour to her family.