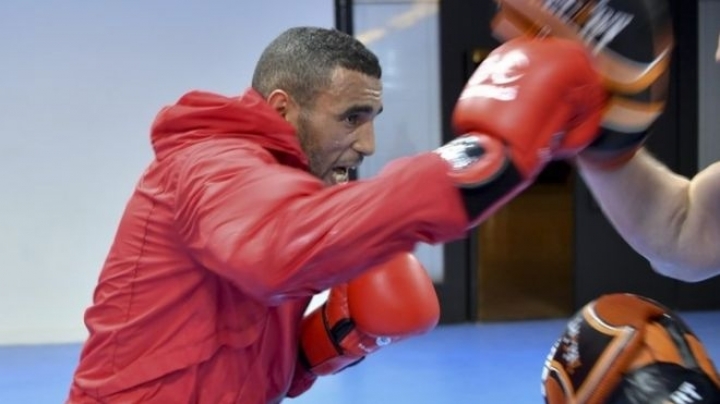 A Moroccan boxer has been arrested by Brazilian police over allegations of sexually assaulting two female cleaners in the Rio de Janeiro Olympic village, reports BBC.

Hassan Saada, 22, was held on suspicion of committing the assaults on Wednesday, a police statement said.

The boxer, who fights in the light-heavyweight category, was due to take part in his first bout on Saturday.

A Brazilian judge has ordered he be detained for 15 days, pending an investigation, media reports said.

His detention could mean Saada is unable to take part in the Games.

Brazilian media reports quoted police as saying the boxer had pushed one of the maids against a wall, pressing her with his thighs, and tried to kiss her.

He is accused of squeezing the breast of the second maid and making obscene hand gestures to her.

There has been no immediate comment from Saada or Moroccan Olympic officials.

The judge, Larissa Nunes Saly, said the boxer must remain in detention while the allegations were investigated because of the risks he could reoffend or try to flee the country.

The 2016 Olympic Games officially start in Rio on Friday with the opening ceremony at the Maracana Stadium.

Athletes from 206 nations and a refugee team are in Brazil to compete in 28 sports. They will be watched by a global audience of billions.

The build-up has been dominated by a Russian doping scandal, the Zika virus and issues with the city's security, infrastructure and venues.