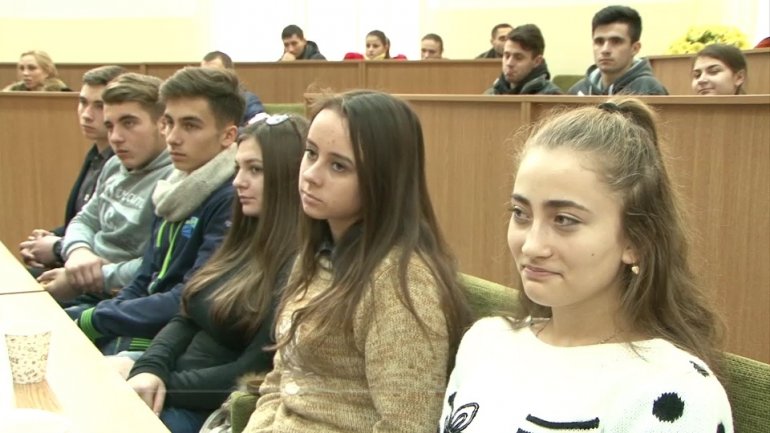 Young people in our country are urged to identify the problems themselves and seek their resolution with the financial and logistical help of the District Councils.

Only a third of young people in Criuleni village work to resolve the locals' problems. Among them is Rozlovan Raisa, a teenager from Hartopul-Mic village. Together with several colleagues, she managed to arrange the schoolyard.

However, many good initiatives remain unsolved because of the lack of funds and that's why young people refuse to engage in community life.

The problem will be solved by the creation of District Youth Council. The proposals approved under this structure should be submitted to the Criuleni district.

So far, the country was created eight District Youth Councils. Some have already managed to record significant results. For example, in Orhei it was created a library Street, popular with locals.

The Youth and Sports Ministry has allocated one and a half million lei in 2016 for the creation of district youth councils.
AFLĂ imediat Știrile Publika.MD. Intră pe Telegram