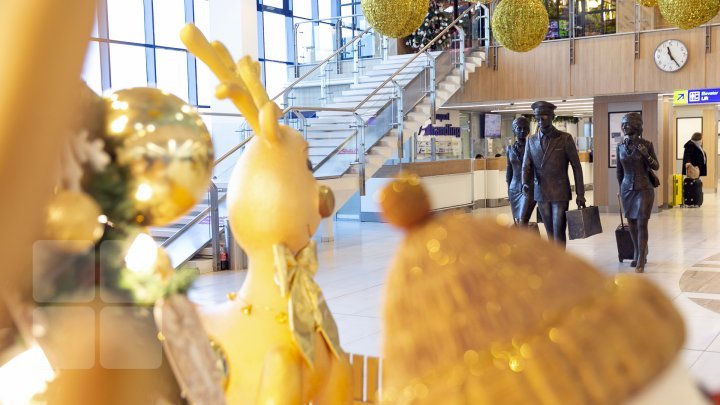 The number of foreigners living in Moldova is almost 15 times smaller than that of Moldovans living abroad.

At the beginning of 2019, only 23 thousand of foreign people are registered living in Moldova.