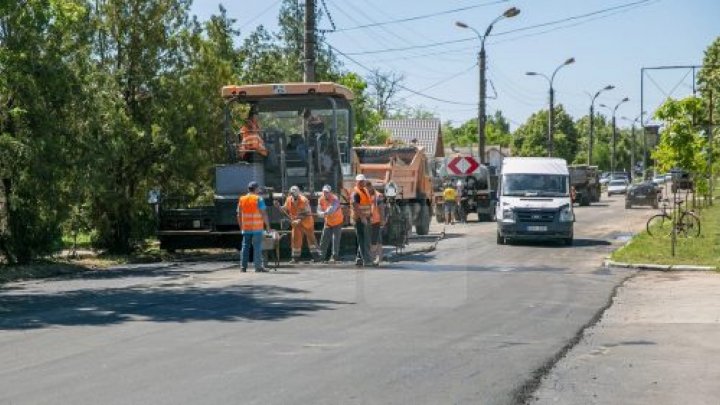 More than half of the municipalities in the country have filed the files for the National Program "Good Roads 2".

Thus, more than six hundred mayors proposed sections of arteries that need to be rehabilitated this year.

However, 13 districts have failed to prepare the papers.

"There is a lot of information, a lot of work. I want to tell you that we have road sections outside the localities, but also from the localities and around 25% are requests from the mayoralties to make roads in white, gravel", said Chiril Gaburici, Minister of Economy and Infrastructure.

The Minister of Economy and Infrastructure says that in general, mayors have asked to rehabilitate roads that pass through the center of localities. In other words, priority is given to the streets that connect with social institutions.

Each section was elected at public meetings where the locals participated.

This year, 2600 kilometers of road will be rehabilitated under the "Good Roads 2" program. In 2018, 1600 kilometers were repaired and the investments exceeded 1.6 billion lei.

The governmental program "Good Roads for Moldova" was launched at the initiative of the President of the Democratic Party of Moldova, Vlad Plahotniuc.